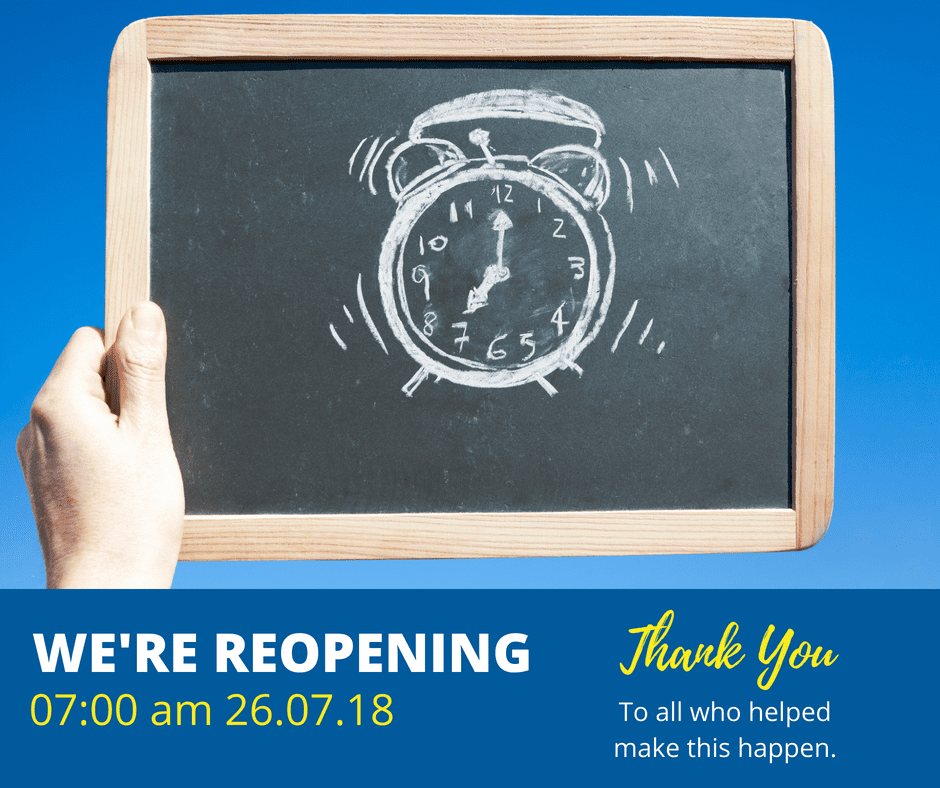 Latest update regarding the fire at Canford Recycling Centre

On Monday 23rd July at 9:42 pm a member of the ‘out of hours’ onsite security team at Canford Recycling Centre contacted the Fire and Rescue Service to report a fire in our principal waste processing shed.

Within minutes firefighters from the Dorset and Wiltshire Fire and Rescue Service attended the scene and began tackling the well-developed fire. Resources used to fight the fire throughout the night included 13 fire engines, 2 water carriers and 1 aerial ladder platform.

Shortly after firefighting activities commenced members of the Commercial Recycling Management and Operations teams were on site to assist the firefighters and to begin implementing the company’s incident management plan.

The shed that contained the fire held between 300-400 tonnes of non-hazardous commercial and industrial waste. Although not all of the waste caught fire under the instruction of the District Commander skilled staff from Commercial Recycling aided the firefighting efforts by removing all the waste from the shed to allow it to be doused with water.

Although initially described as a ‘well-developed fire’ various assessments conducting by experts from the Fire Rescue Service, Environment Agency and Public Health England confirmed the incident did not pose a risk to public health. This verdict was reached partly due to the fact the smoke being omitted wasn’t hazardous and the wastewater running off was being fully contained onsite.

The fire investigation officer in attendance was Jason Roberts, District Commander – West. After reviewing CCTV of the event and conducting various activities at the scene of the incident, it was concluded the fire was caused accidentally by the careless disposal of certain items, most likely a portable BBQ, which was disposed of within the mixed waste collected from local camping sites.  After sharing his verdict, Mr Roberts then made himself available to talk with the media to remind members of the community of the dangers involved when not disposing of BBQs and other hot products safely, particularly in extremely hot and dry weather conditions.

Moving forward, the onsite staff, supported by representatives from key organisations are working with the remaining firefighters to get the site back to normal operations at the earliest possible opportunity.

GET IN TOUCH TIPPING PRICES